On the Closing of BigKatt's

Friend, colleague, and -- most importantly -- my fellow nerd Nicholas Yanes has written a great piece on the history and closing of one of Florida's most important comic shops. His focus is on the place BigKatt's had in the community: how it was a family-friendly place for not just a generation of readers and gamers, but a place where they could bring -- and raise! -- their kids.

Being the kind of guy that he is, Nicholas did not ask me to repost his article all over the internet, so I'm doing it anyway.

Check it out.
Posted by Jason Tondro at 6:11 AM No comments:

"I Don't Think Anyone Is One Hundred Percent Dick" 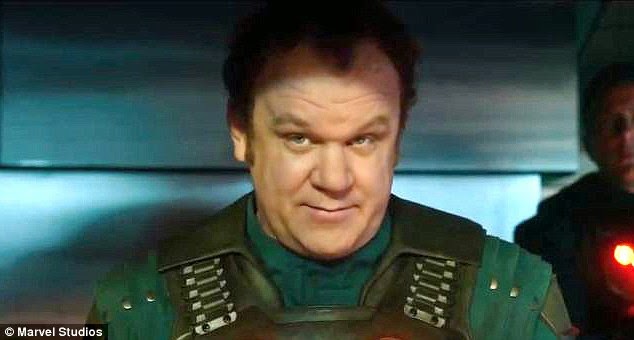 Mike Lafferty invited me back for the BAMF podcast to talk about Guardians of the Galaxy. We were also joined by Walt Robillard of SUPERS fame and Ade Smith, who brought his usual jaded British cynicism. How we ever get by without that, I cannot tell you.

I was really helped by reviews I read which noted the film's dependence on science fiction films from the '80s. I'm talking about the post-Star Wars era. Do you remember there was a time when Star Wars was dead? Before Tim Zahn's influential books opened the Expanded Universe? Anyway, we got SF films like "The Last Starfighter" and "Enemy Mine" and similar flicks, and there's a lot of those pictures in Guardians.

You can check out the podcast here.
Posted by Jason Tondro at 3:51 PM No comments: