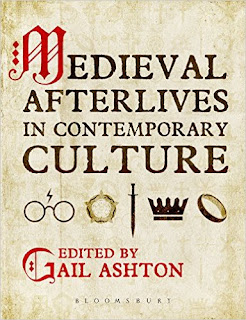 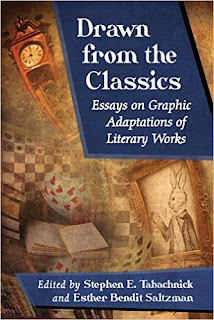 There are more projects of mine in the pipe, but it is very encouraging to see these collections completed and released. And I am humbled by my distinguished company within them.
Posted by Jason Tondro at 9:00 AM