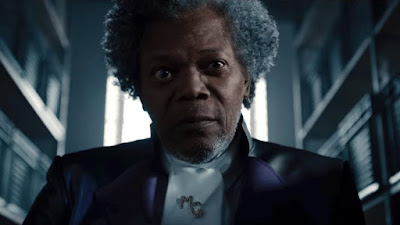 This movie was produced in the alternate Earth where Bryan Singer’s X-Men was never made, and where superhero movies were killed by Batman Forever. This is what superhero movies would look like, if that had happened.
Posted by Jason Tondro at 4:28 PM